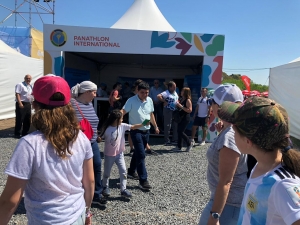 Throughout the period of the Youth Olympic Games, the Panathlon International, with the essential collaboration and presence of the members of the Club Buenos Aires, was present at the "Parco Roca " with its own stand. At the inauguration were present, as well as the President of the Club Buenos Aires Rubén Rodriguez Lamas, International President Pierre Zappelli and the president of CIFP President, Jeno Kamuti.

The Director of the IOC Olympic Foundation Francis Gabet also attended the event.

Active and numerous participation and enthusiastic interest on the part of the young people in the Panathlon’s ethical charters on which, the members of the Club Buenos Aires, organized discussions with the involvement and intervention of the audience.

The promotional and informative material of Panathlon, as well as a traditional Argentine game that attracted an audience of young people and adults, were available for visitors. A true success of participation and interest in the educational and ethical values that Panathlon promotes. Thanks to the Buenos Aires Club!

In the hope that this season may open the constant presence of the International Panathlon at the Olympics Games, at least where there is the presence of Panathlon Clubs. 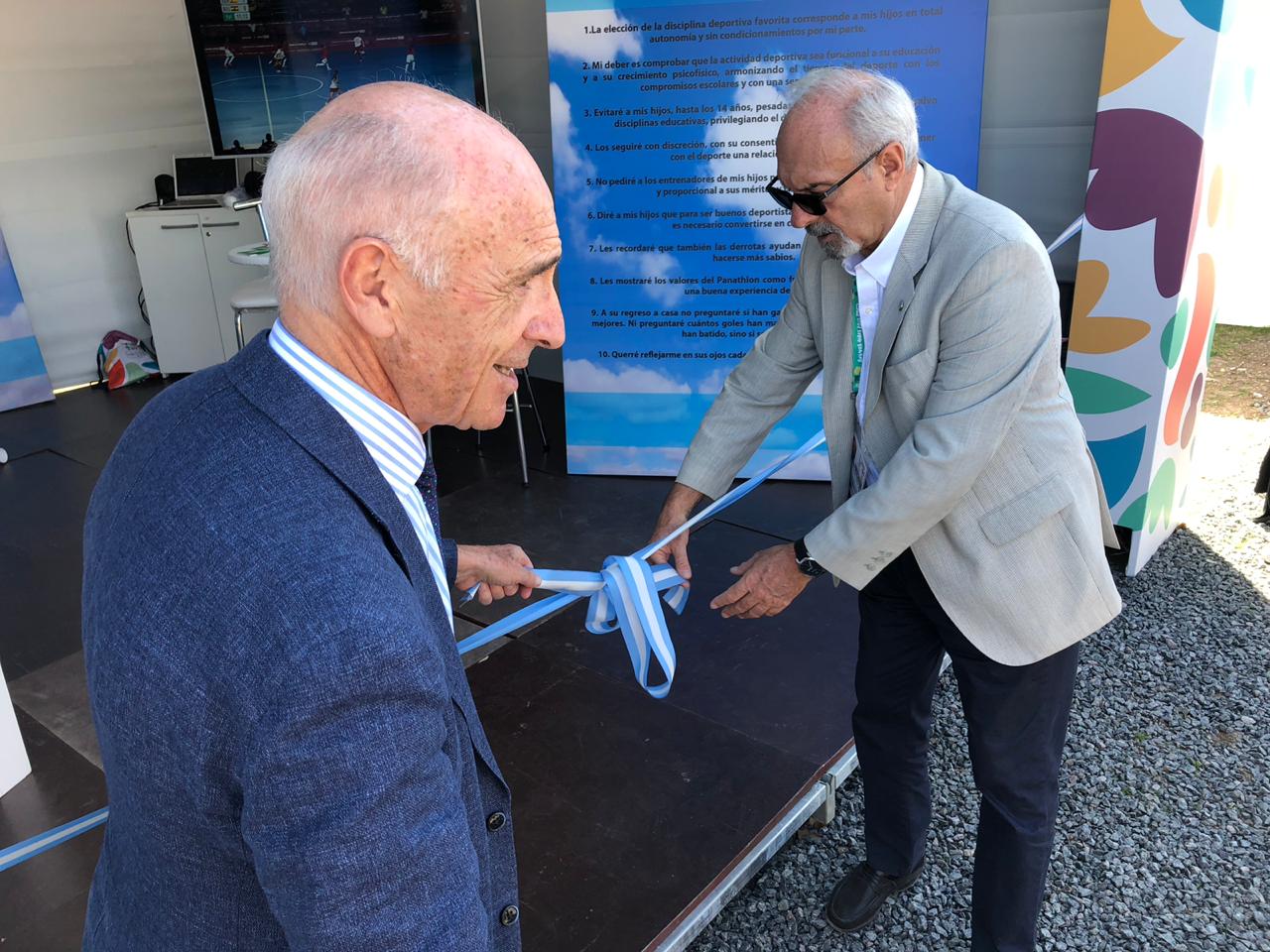 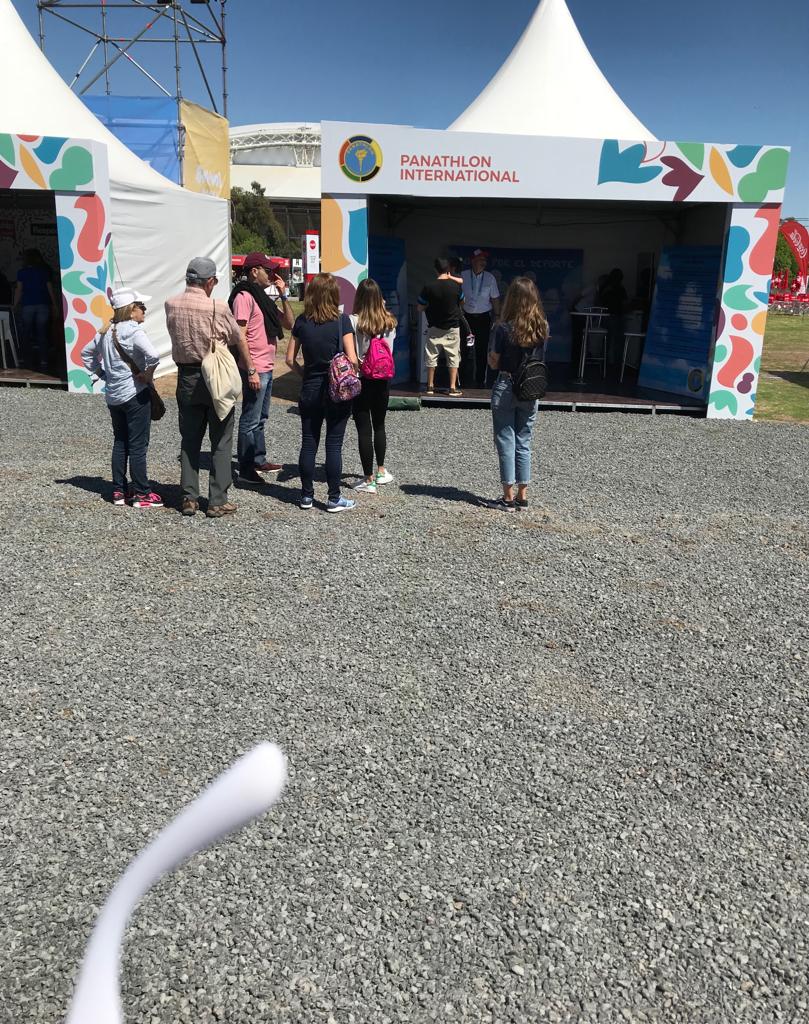 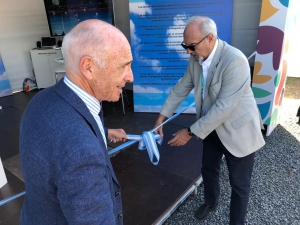 International President Pierre Zappelli attending YOG 2018 opening ceremony. The Panathlon International and the Club Buenos Aires participated at the event with its stand. 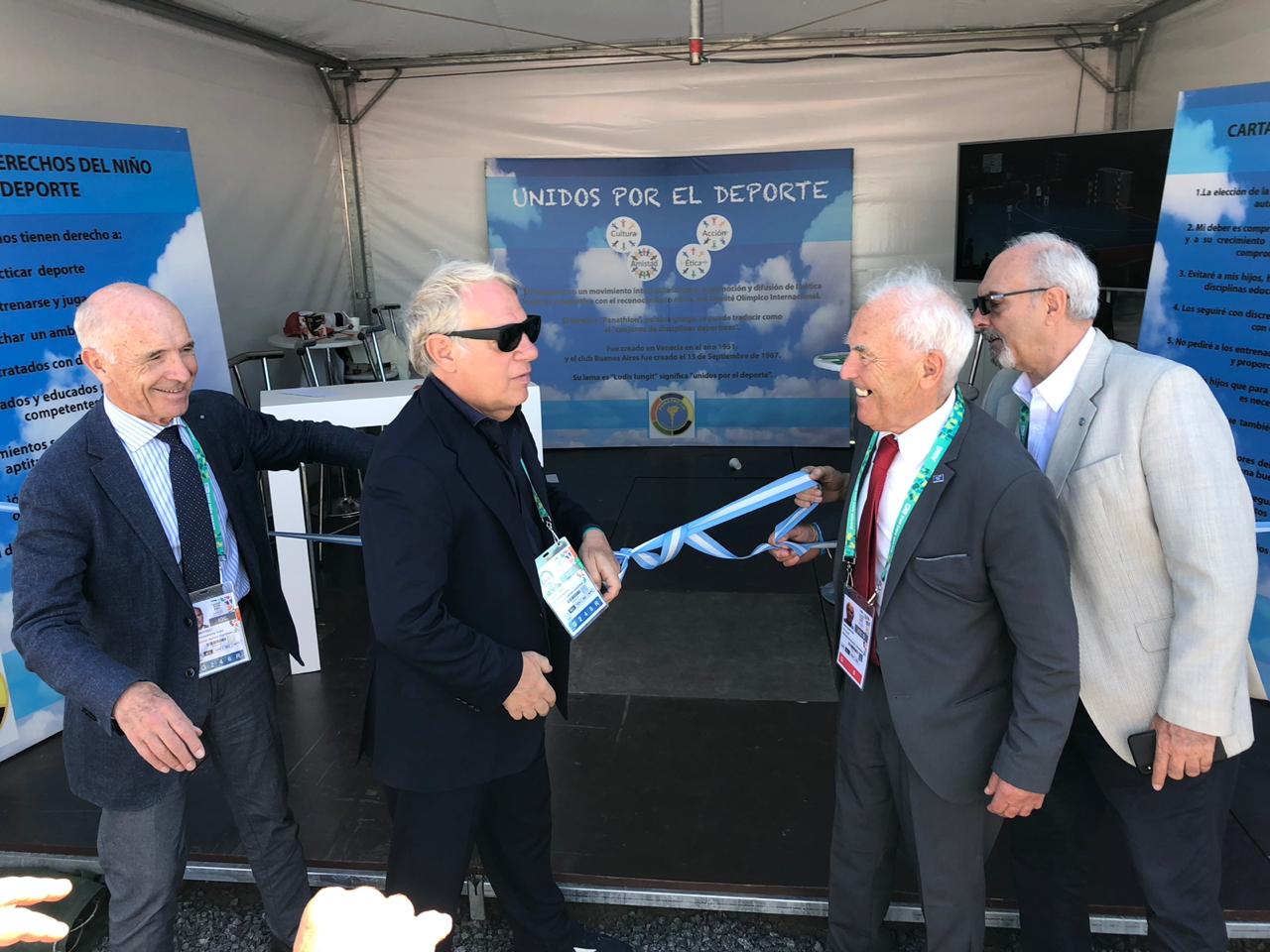 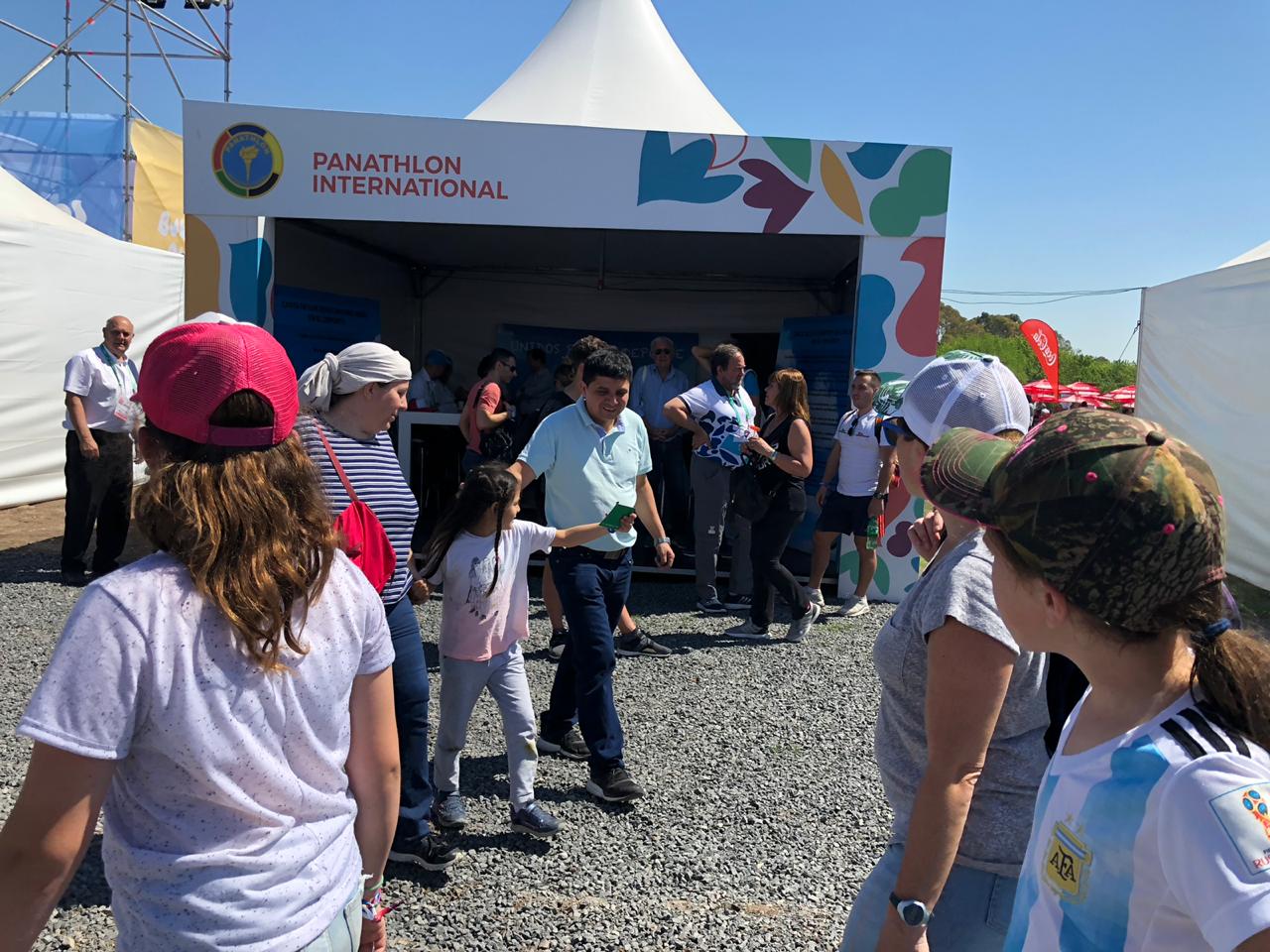 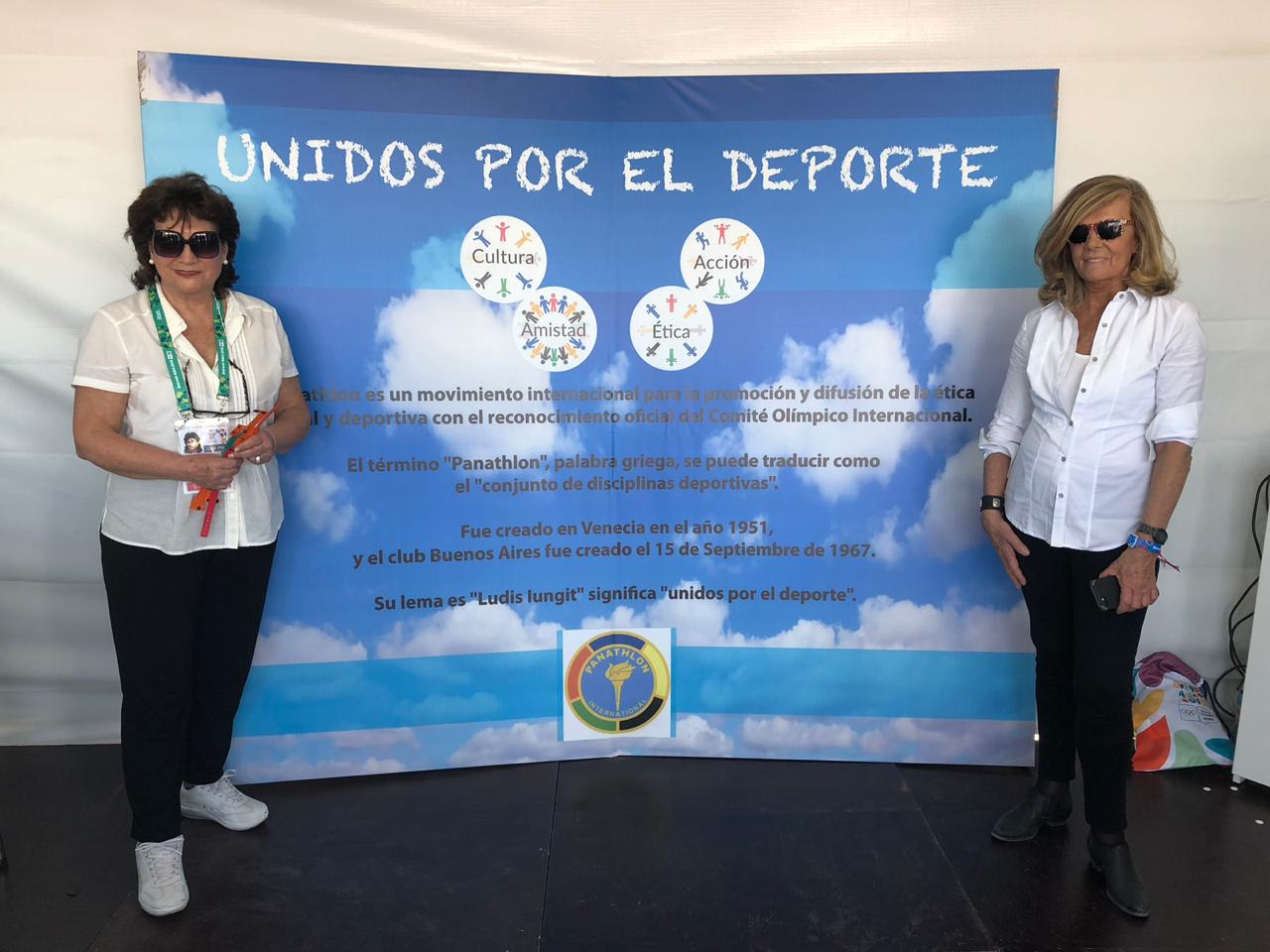 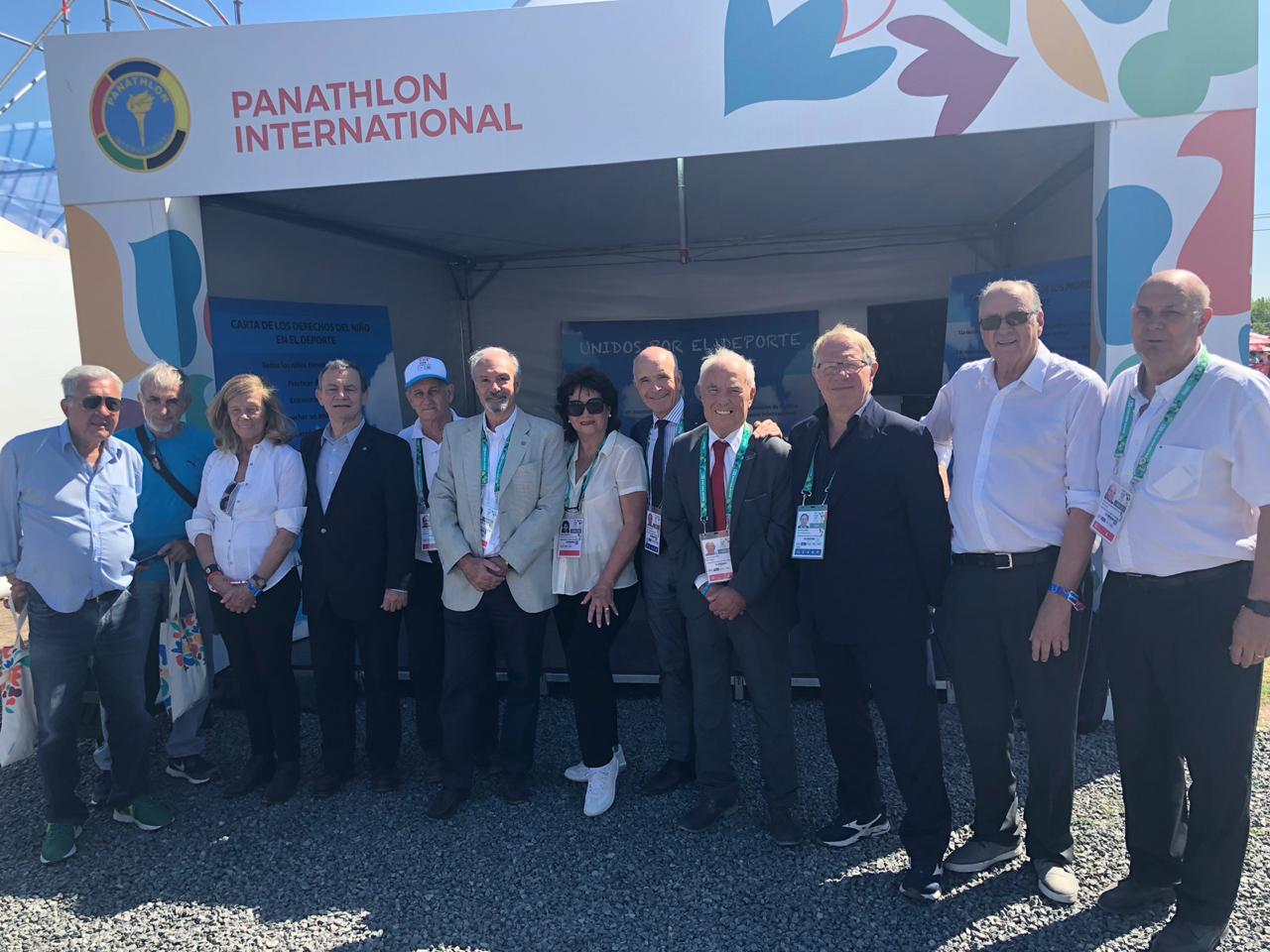