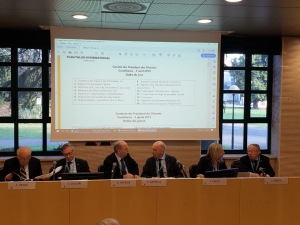 The three-day working sessions and events that took place at the LIUC University of Castellanza as from April 4 to 6 2019, were completed.

The District Presidents Assembly meeting, has benefited from the participation of all the representatives of the various countries where Panathlon International is present: for the Americas: Brazil, Chile, Mexico, Peru/Bolivia, Uruguay/Paraguay, for Europe: Austria, France, Italy, Switzerland/FL , justified absent representatives: Belgium. Ecuador and the Supranational body. After the presentation of Panathlon International’s activities, illustrated by International President and the General Secretary, were subsequently followed by the reports made by the various Presidents on the activities that are being carried out at district level. After the exchanges of views and constructive confrontations a final edition of the document was drafted, which will be submitted in the upcoming International Board Meeting. Among the various issues taken into consideration, particular focus was given to the integration of young people in the movement  and on the importance of confirming Panathlon as the world’s reserve of ethics, in the hope to carry out a strategic five-year development plan, already presented by the Peru District, on the improvement of relations among some Districts and  the National Olympic Committees.

132 Clubs attended (physically present and by proxy) The Assembly was open with the speech given by University Chancellor, Professor Federico Visconti illustrating the activities carried out by the University. After the presentation of some candidates and brief comments, voting took place with the following outcome:

We wish to thank all the candidates for their contribution

To follow the District Italy General Assembly took place which established the approval of all the proposals unanimously.

In addition to what aforementioned Panathlon Club La Malpensa organized an evocative and inspiring mediaeval dinner with jugglers and dancers held at the Manor of San Magno in Legnano. A heartfelt thanks goes to all the members of the Club La Malpensa, its President, Mr. Enrico Salomi and to Mr. Sergio Allegrini who personally invested his time for the successful outcome of the events. 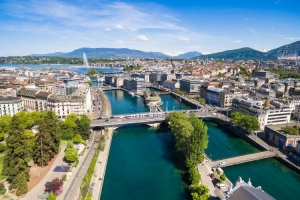 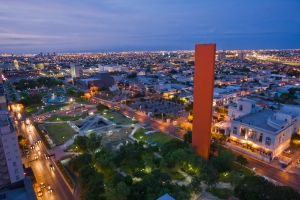 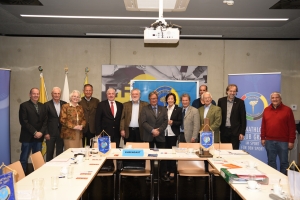 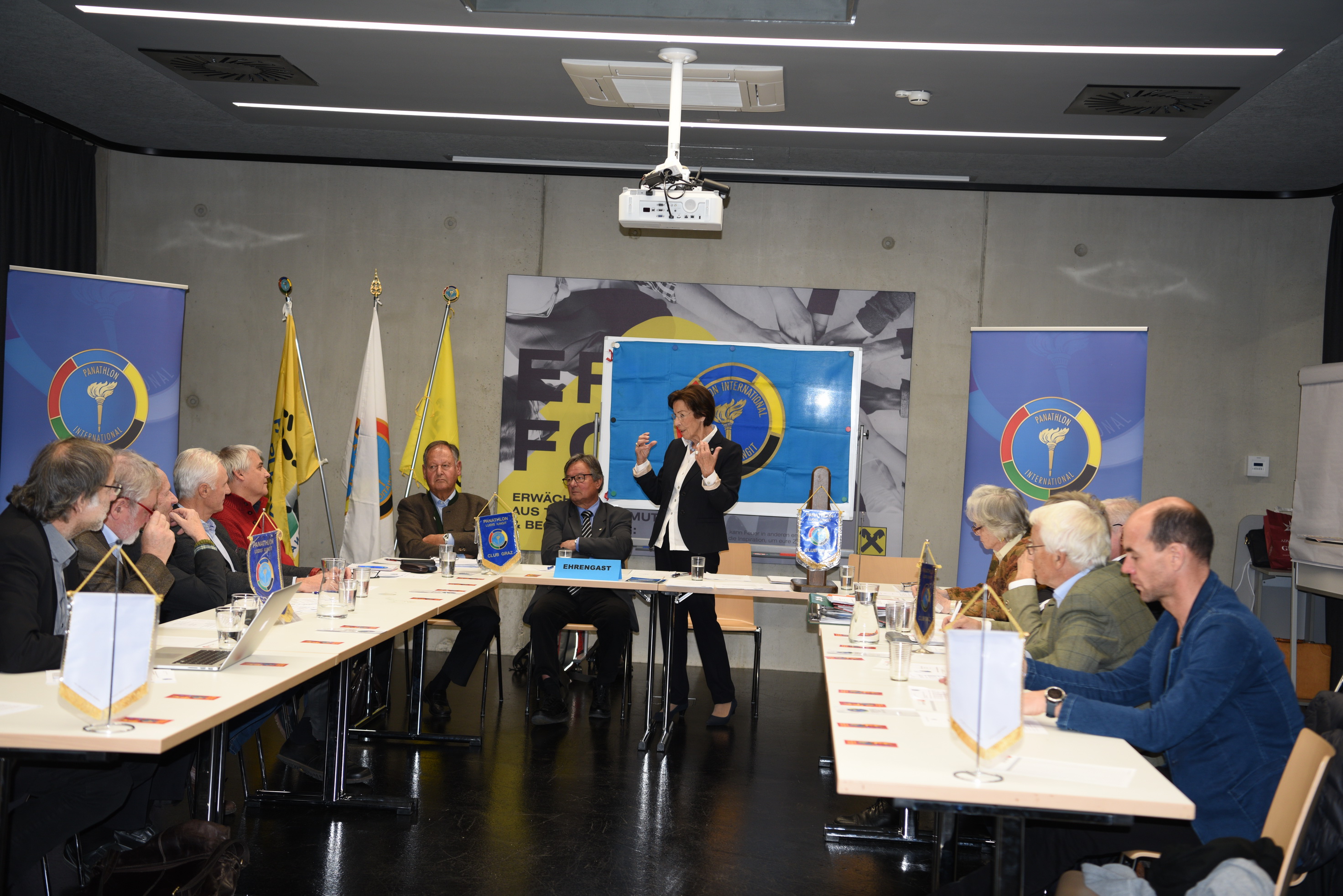 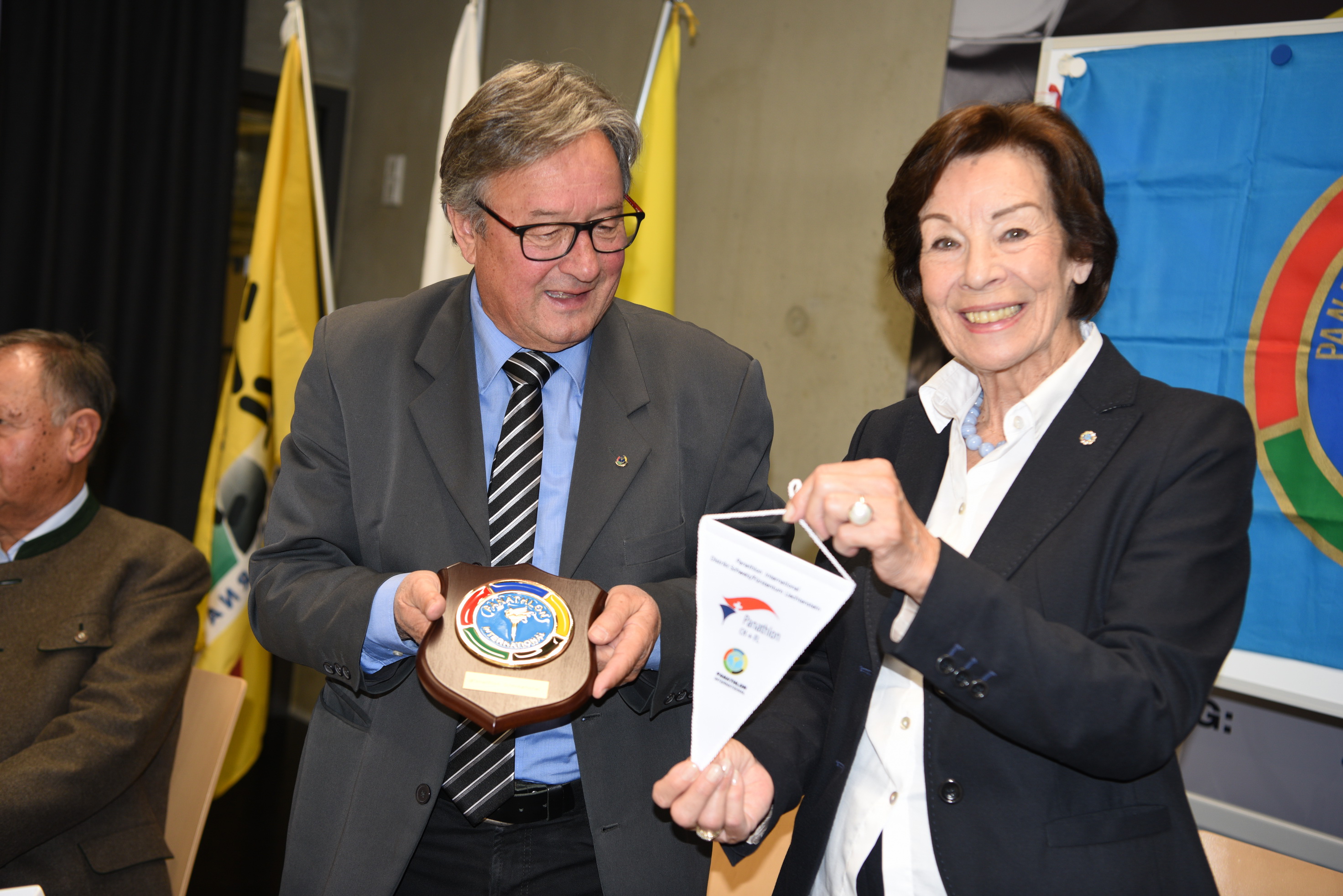 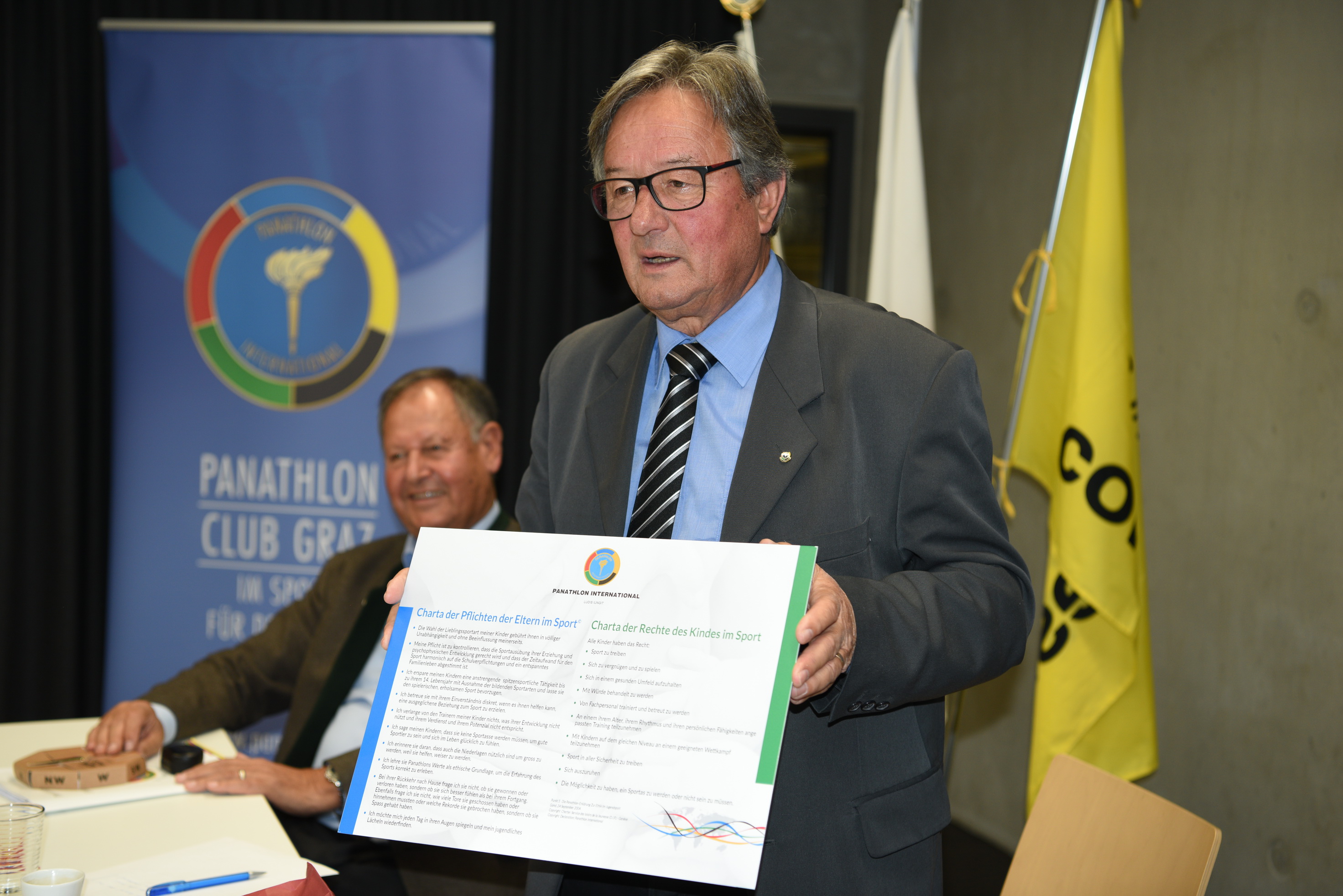