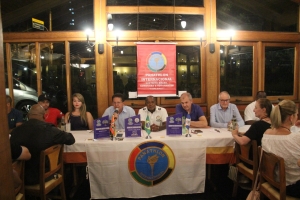 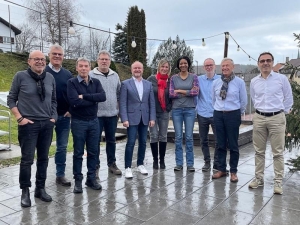 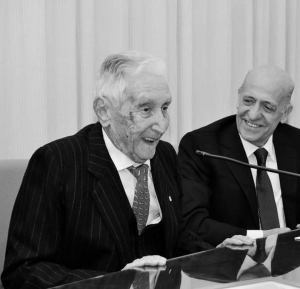 CIFP - Submission of Nomination for the World Awards 2022 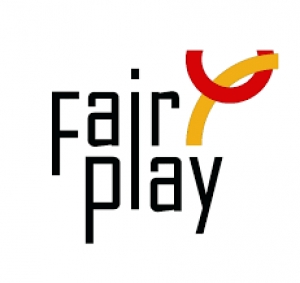 The International Committee Fair Play established as the deadline the 15 February 2023, to stand as a candidate for World Awards 2022.

Great satisfaction in the Panathlon world for the awards given by the International Fair Play Committee (CIFP) to the nominations sent by Panathlon International: 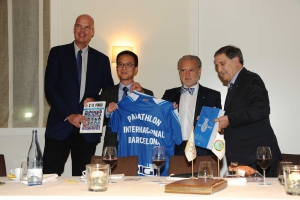 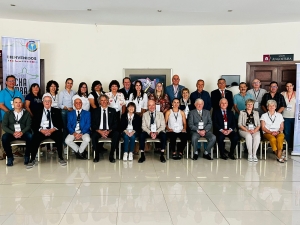 The XIV Pan-American Congress in Cochabamba, Bolivia, ended with great success. The works took place at the Gran Hotel Cochabamba.

Mr. Bernardo Pavic, Vice-President of the Club Cochabamba, illustrated the activities of the club and said that he will work, together with the President, to establish a new district as soon as possible.

At the end of the second day, all representatives joined together to draw up the final document, which you can find attached. Before concluding the Congress, and after discussion, the participants have decided the next venues of the Pan-American Congress: 2023 Ecuador and 2025 Mexico.

All participants were accompanied by Silvia and Bernardo respectively President and Vice-President of the Panathlon International Club of Cochabamba to visit the centre of the city and the Christ that dominates it, in an atmosphere of sharing and friendship.

This experience will remain in the heart of all participants.  The city of Cochabamba together and the Panathlon Club members have been enthusiastic and willing to spread PI values. 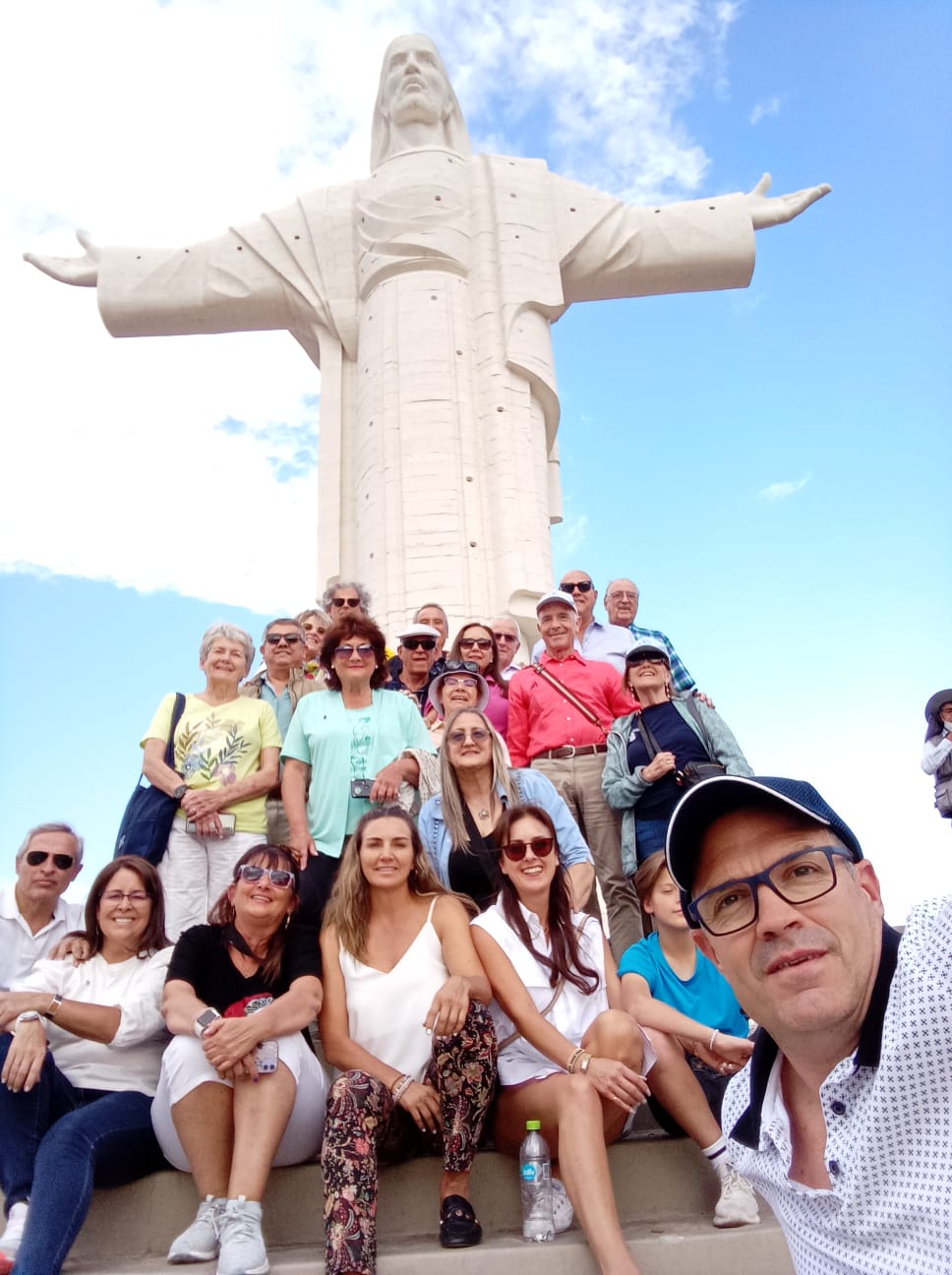 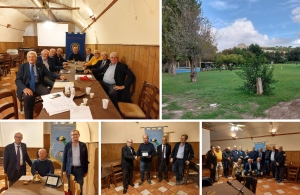 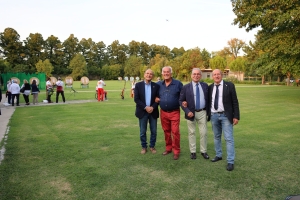 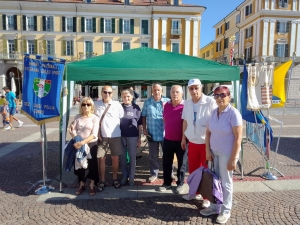 Published in News from Clubs
Read more...
Page 1 of 17