Jenő Kamuti was re-elected as President of CIFP 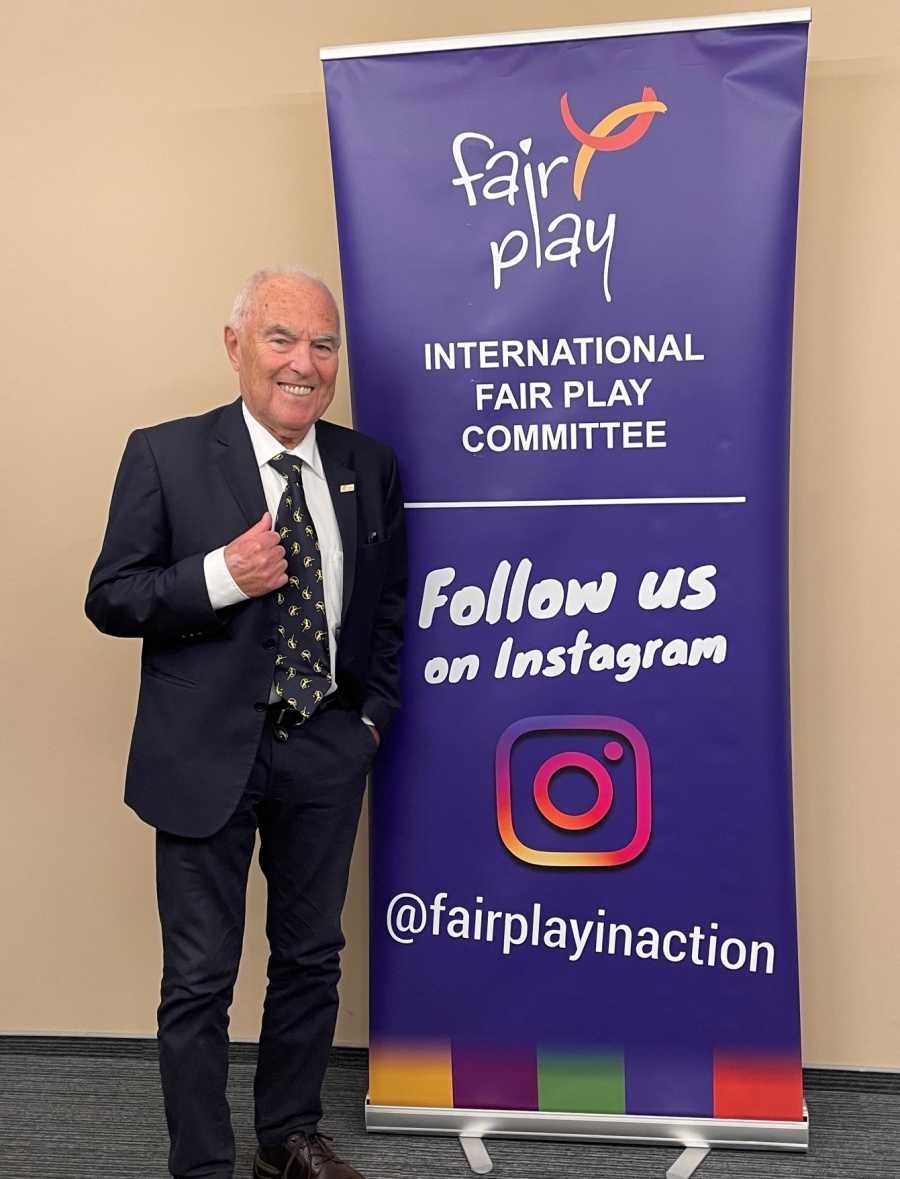 3 December 2021, Budapest - The Council of the International Fair Play Committee has re-elected Jenő Kamuti as President of the organization, marking the sixth term of the Olympic silver medalist fencer and Hungary’s National Athlete.

Originally scheduled to hold the elective Congress, General Assembly and Award Ceremony in Budapest on the first weekend of December, but due to the epidemic situation the Executive Committee called an online Council meeting for 3 December. ‘The vote of confidence was unanimous in favor of Dr. Jenő Kamuti’ – commented Gábor Deregán, Head of the Presidential Office. Furthermore he also added that President Jenő Kamuti introduced new Council Member, Leonz Eder, acting President of FISU and reported on the events of the past period, followed by the Secretary General’s and Treasurer's reports. Council members were pleased to note that the Committee had closed with a positive balance sheet in all respects, for which they thanked the IOC and the sponsors. It was also decided that the cancelled Congress would be held in Budapest from 24-26 March next year.

‘I am very pleased that the Council has once again voted in my favor. It is an honest recognition of the work we done so far. It was also an important feedback that the Council voted confidence to the Secretary General, Sunil Sabharwal, to the Treasurer, Bert Van De Flier and to the two Vice-Presidents, Maurizio Monego and Nickolai Dolgopolov. As our Statutes are old, our most important task will be to modernize and renewed them. A preparatory committee, with the Vice-Presidents and Dr. Zsigmond Nagy, Council member, will start the work and we can adopt the new Statutes at the General Assembly next March. I also proposed to change our organization's name to World Fair Play Federation, that was supported by the Council. - said Mr. Kamuti, whose sporting career was recognized in 1976 with a World Fair Play Award, at which ceremony he was asked to become a member of the Council of International Fair Play Committee. In 2000, 24 years later, he was elected President of the International Fair Play Committee and now he is starting his 6th period as a leader.

Tagged under
back to top